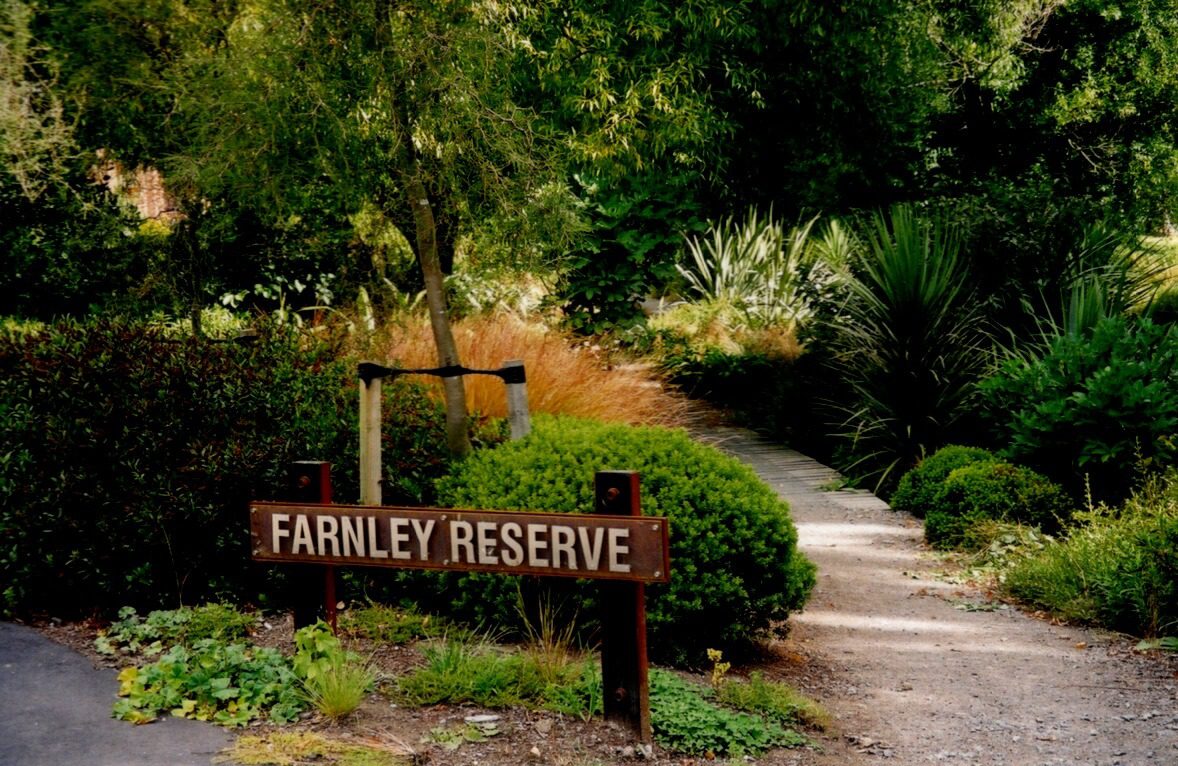 Farnley Reserve, behind the shops in Centaurus Road, is like many public spaces in having a chequered history.  The difference is that the development of Farnley Reserve, from first concept to full development, to its degradation and then to its current revival, has been preserved in documents and photographs.  More often than not, the development of public spaces is lost in the general pace of life with little public record of how they came about.

Importantly, the individuals and groups who were vital in the establishment of Farnley Reserve are now able to recognised and their place recorded for posterity alongside the visual history of the reserve on a dedicated page of the Ōpāwaho Heathcote River Network website.

The reserve is a tribute to all involved since it was first mooted in 1995. Read and view its timeline 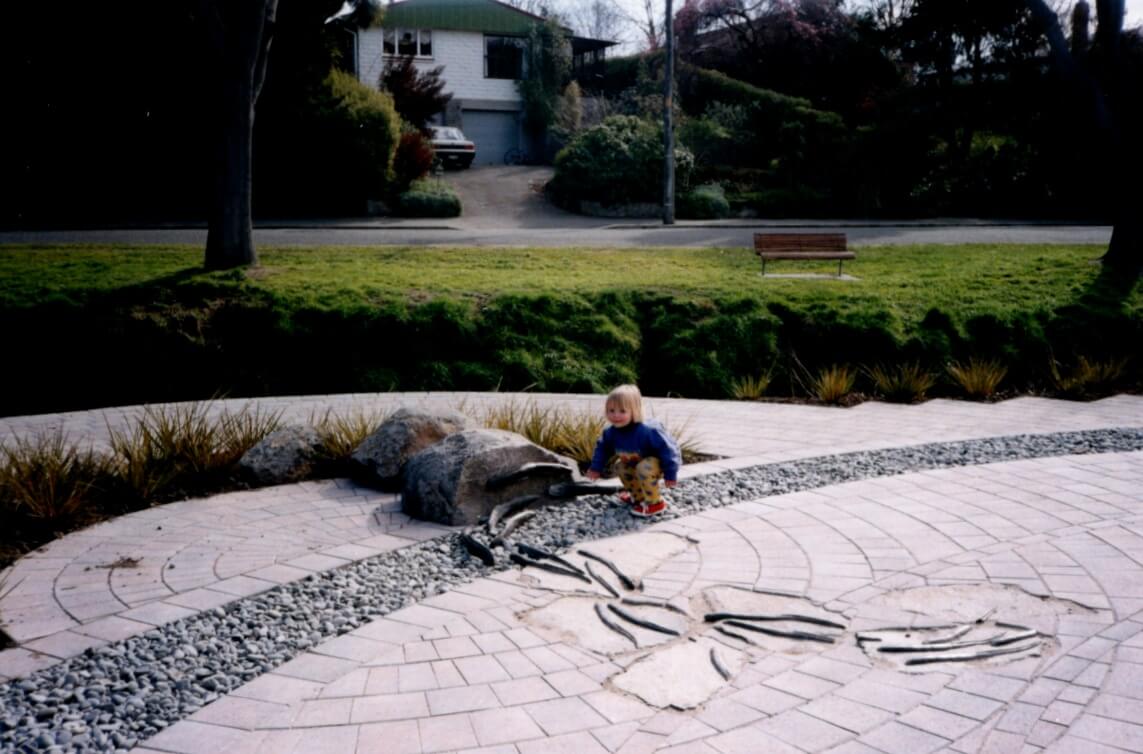 Playing with the eels.